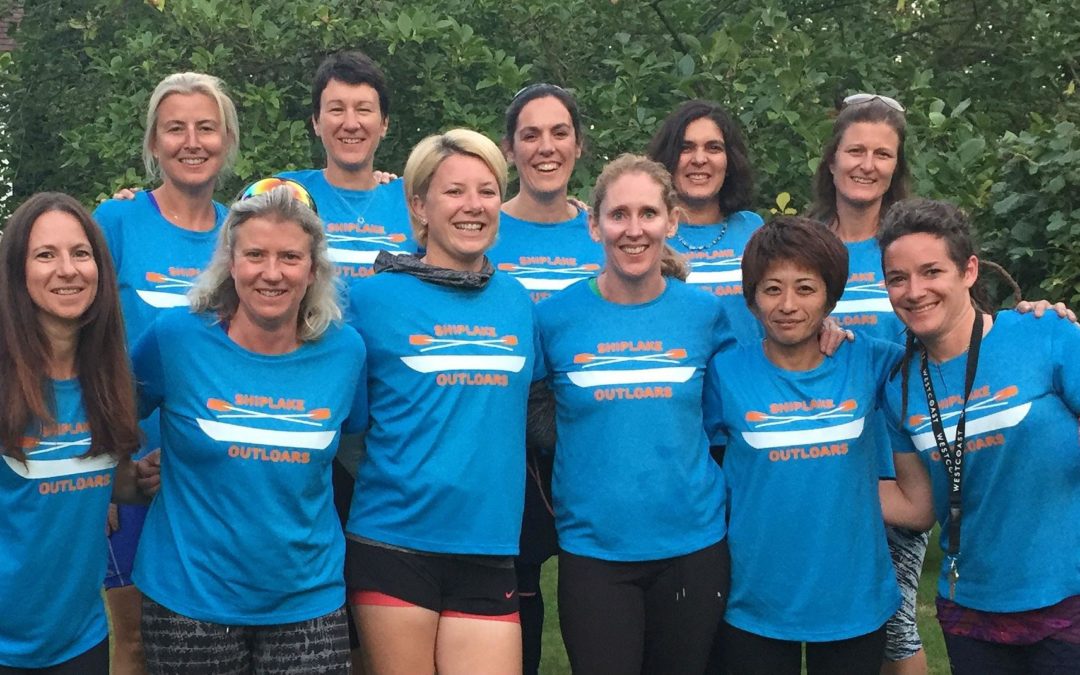 Inspired by the Outloars mens’ row earlier in the year, a scratch crew of completely novice rowers, led by Katherine and Sarah took on the non-tidal part of the Thames.

Only having a few months to get used to rowing the boat, pressure was on to build a crew and get on the water before the winter.

The team successfully managed the journey with Katherine and Sarah being on board for the full 3 days.

Great friendships and fun was had by all and the weather was again kind to the crew.

The crew raised around an amazing £6,000 for the RiverTime Boat Trust with their skipper, Lucy being part of the team.

Many of the crew have continued to row.